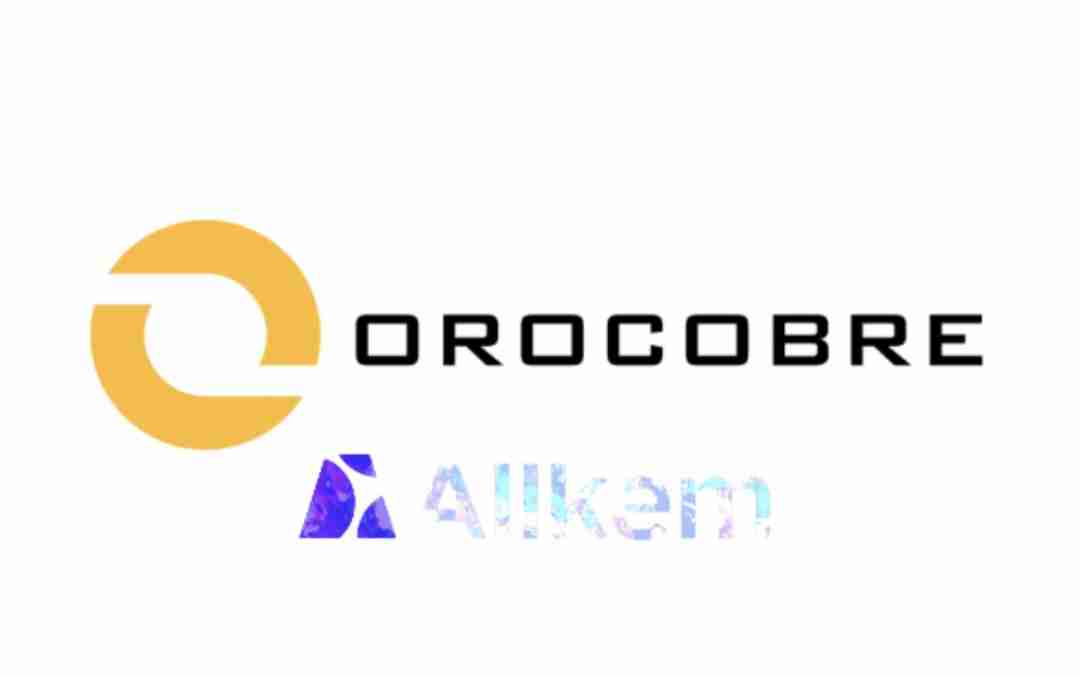 Orocobre is a global lithium carbonate supplier and an established producer of boron. Probably most of the lithium used in the current mobile phone batteries comes from the fields that Orocobre explores.

✅ In 2018 Orocobre announced the Stage 2 Expansion of its flagship Olaroz Lithium Facility in Argentina. The Stage 2 Expansion will add 25,000 tpa of lithium carbonate production capacity, taking full production and capacity to 42,500 tpa of lithium carbonate for sale to industrial, technical and battery markets, positioning Orocobre as one of the world’s largest and lowest cost lithium chemicals producers. The Olaroz Stage 2 Expansion’s Finance Facility was finalised in Q1 FY20. Furthermore, with the merge with Galaxy Resources, Sal de Vida, Mt Cattlin and James bay projects are also part of the firm.

✅ The company has successfully merged with Galaxy Resources Ltd in 25 August 2021.

✅ Orocobre and TTC have commenced construction of a 10,000 tpa lithium hydroxide plant in Naraha, Japan. The construction of the Naraha Lithium Hydroxide Plant will further cement Orocobre’s position as a global lithium chemicals producer operating at the bottom quartile of the lithium cost curve. It is the first of its kind in Japan, join venture with Toyota Tsusho Corporation (Toyota’s subsidiary) and perfectly situated, with a well established cathode manufacture plant operation in the immediate vicinity.

✅ Company is well established in the market as low cost and high margin LiO2 producer.

✅ Olaroz Stage 2 and Naraha projects to be delivered in FY22. “This is extremely catalytic news for the SP, potentially taking to new highs.“

✅ Construction underway to expand Olaroz to produce an additional 25ktpa of lithium carbonate. Expected completion in H1 2022 and production to commence in H2, have spent US$216 million to 30 June excluding VAT, working capital and finance costs. “This is extremely catalytic news for the SP, potentially taking to new highs.“

✅ Lithium carbonate prices has increased by 200% last year with revised guidance to continue to increase further.

✅ NARAHA Project in Japan – Commissioning is expected to commence in Q1 CY22, ramping up to full production in CY22, with Conversion costs (excluding primary grade lithium carbonate feedstock costs) are estimated at approximately US$1,500/tonne. “This is extremely catalytic news for the SP, potentially taking to new highs.“

🚩 Net Profit still negative to ($59.6M despite the increase of revenue) , stating the company is on growth phase, having to finance its massive expansion, it is natural despite the risk, which the reward should far outline the risk provided that Lithium prices stay at the highs and demand keeps increasing as pinpointed by the company.

Below, you can see the Lithium carbonate historic price.

✅ Structural deficit from 2021 onwards due to the absence of significant supply-side developments.

🚩 Long term holders need to check the supply as several smaller players are set to enter into the supply chain by 2025. Despite massive global demand, it is still a simple game of supply and demand.

The scheme of arrangement in relation to the merge of Orocobre and Galaxy was implemented on 25 August 2021, in which share holders in Galaxy were transferred to Orocobre and eligible Galaxy shareholders were issued the scheme consideration of 0.569 new fully paid ordinary shares in Orocobre for each Galaxy share held at the record date on 18 August 2021.

The merge entity is proposing a name change to Allkem Limited, subjected to shareholders approval at the 2021 AGM in 30th of November 2021.

The Sal de Vida Project is located in Catamarca Province on the Salar del Hombre Muerto, approximately 1,400km northwest of Buenos Aires, Argentina.  The Sal de Vida deposit lies within the “lithium triangle”, an area encompassing Chile, Bolivia and Argentina that contains a significant portion of the world’s estimated lithium resources. Catamarca is a proven mining jurisdiction, home to several successful mining operations and development projects such as Livent Corp and Minera Alumbrera.

✅ Mt Cattlin has delivered another record quarter with 67,931 dry metric tonnes of spodumene concentrate produced in line with customer requirement at a unit cash cost of US$351/tonne, with average shipments price at US$1,650/tone CIF for 6% Li2O, almost double that of the preview quarter.

Orocobre is definitely an investment class stock, if you have invested on ORE 12 months ago, you would have made 287% on the back of rising lithium carbonate demand. Sp is currently trading at the bullish side of SMA, and it is very bullish. A breakout of the $10 resistance is very likely, putting SP above our initial target as per our last entry with our VIP members.

Entry Details and Target (Restricted for VIP members only)

:
:
:
The information provided by BG Trading to you does not constitute personal financial product advice. The information provided is of a general nature only and does not take into account your individual objectives, financial situation or needs. It should not be used, relied upon, or treated as a substitute for specific professional advice. BG trading recommends that you obtain your own independent professional advice before making any decision in relation to your particular requirements or circumstances. Past performance of any product discussed is not indicative of future performance. (We urge that caution should be exercised in assessing past performance. All financial products are subject to market forces and unpredictable events that may adversely affect their future performance).