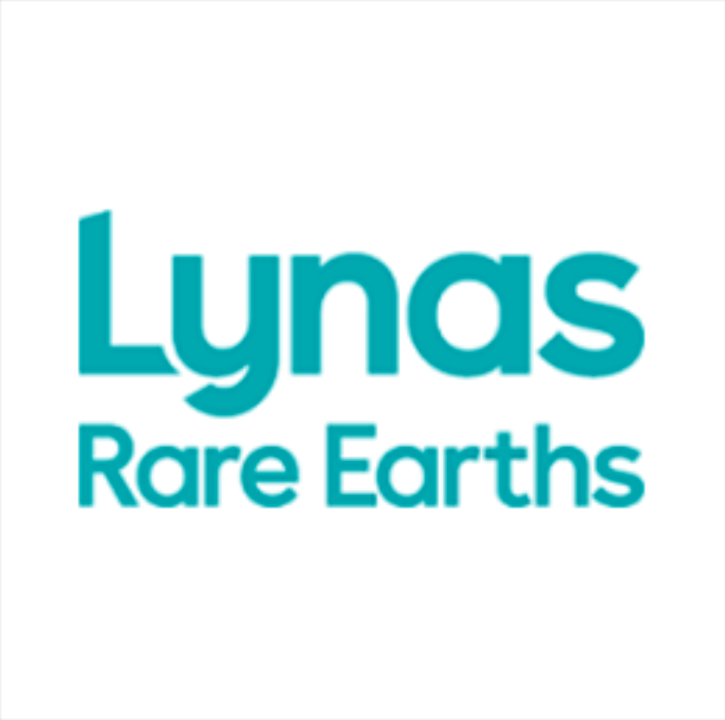 Lynas Rare Earth is an Australian Mining company, is the world’s largest rare earth producer outside of China.

The Lynas Mt. Weld mine in Western Australia is acknowledged as one of the world’s premier rare earths deposit. Lynas also operates the world’s largest single rare earths processing plant in Malaysia where it produces high quality separate rare earth materials for export to manufacturing markets in Asia, Europe and the United States.

Lyna’s rare earth materials are used in many high tech and future facing applications, including electronics, wind turbines and hybrid and electric vehicles. Lynas sits apart from other rare earth manufacturers by offering products with assured provenance from mine to finished products.

The material are then shipped to Lynas 100-hectare advanced materials plant in Gebeng, Malaysia, where the concentrate is separated and processed into high quality Rare Earth materials.

A part of Lynas 2025 growth strategy, the company is expanding its industrial footprint with planned Rare Earths Processing Facility in Kalgoorlie, Western Australia.

What are Rare Earths?

Although the name says otherwise, Rare earth elements are relatively abundant in the earth’s crust, with cerium being the 25th most abundant. This makes it as abundant as copper. Because of the elements geochemical properties, rare earth elements are typically dispersed. This means they are not often found in concentrated enough clusters to make them viable to mine. It was the scarcity of these minerals that led to them being called rare earths.

✅ Record quarter for the period ending 31 March 2022 as result of strong demand together with excellent production outcomes.

✅ Increased production allowed Lynas to meet this continued strong demand throughout the quarter and most likely record Full Year result.

✅ Favorable Macroeconomics with the market price for NdPr continued to strengthen during the March quarter. The NdPr price has strengthened significantly over the past two years and the average daily price reached USD145.4/Kg (ex-VAT) in February 2022, before modering to USD 144.2/Kg (ex-VAT) in March 2022.

“While most of the market is looking up for Lithium and other popular commodities, NdPr has also done an unprecedented run during 2021, and many analysts suggest rally will continue all the way to 2022. As mentioned before, NdPr creates the strongest magnets known and these magnets convert electricity into mechanical energy. These magnets are used in several different devices, such as solar farms, medical equipment, smartphones, computers, military tech, wind turbines and many others.“

✅ Kalgoorlie Processing Facility received all Ministerial approvals. Updates are likely to have positive effect on SP.

If you have bought LYC 52 weeks ago, you would have seen a 45% capital appreciation as per 2 of May 2022. The stock has been swinging sideways over the last 5 months offering a very strong support around $8.8-$9.

SP formation suggest a strong buying area around the pink support (under $9), however there is always risk of a breakout, although Lynas is still in uptrend. over the long term.

:
:
The information provided by BG Trading to you does not constitute personal financial product advice. The information provided is of a general nature only and does not take into account your individual objectives, financial situation or needs. It should not be used, relied upon, or treated as a substitute for specific professional advice. BG trading recommends that you obtain your own independent professional advice before making any decision in relation to your particular requirements or circumstances. Past performance of any product discussed is not indicative of future performance. (We urge that caution should be exercised in assessing past performance. All financial products are subject to market forces and unpredictable events that may adversely affect their future performance).