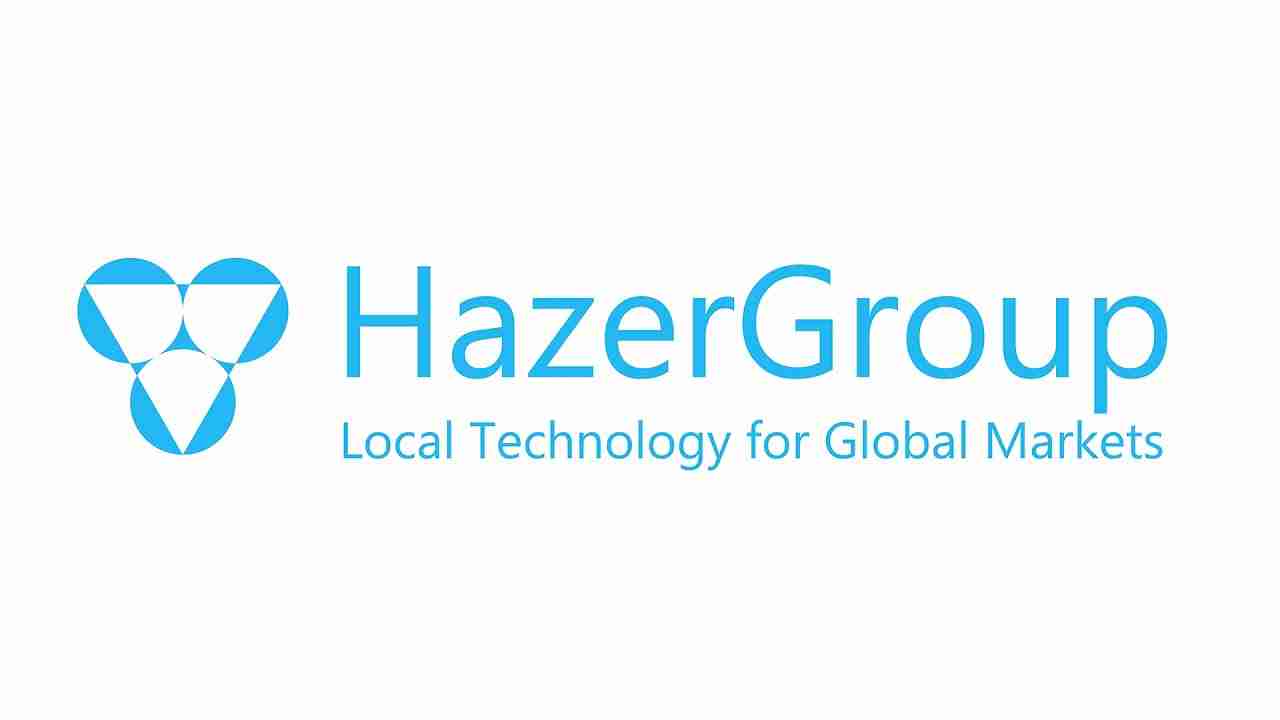 Overview of the Company

The company aims to provide clean technology solutions through innovation and collaboration for a safe and sustainable decarbonised future. The HAZER® Process enables the effective conversion of natural gas, and similar feedstocks, into hydrogen and high quality graphite, using iron ore as a process catalyst. The aim of the HAZER® Process will be to achieve savings for the hydrogen producer, as well as providing ‘clean’ hydrogen with significant lower carbon dioxide emissions, enabling such hydrogen to be used in a range of developing ‘clean energy’ applications, as well as in large existing chemical processing industries.

Macroeconomic facts are favorable for the company growth

Importantly, there is less environmental damage, as Hazer does not need to excavate mass areas of land like natural graphite extraction and does not require the use of harsh chemicals like petroleum coke used to create current synthetic graphite. This is can be a competitive advantage for offtakers depending on their business model and values.

✅ The company is currently at development stage with very good steps already been taken.

✅ The Project is currently being built and it is in advanced stages despite challenging operating environment.

✅ Production to start in 2022, with key milestones already been accomplished.

✅ The company has updated the market in 03 September, that “progress continues with engineering, procurement, fabrication and construction activities achieving milestones in civil construction and commencement of mechanical construction”, and that the project has remained on Schedule for 2022 Q1, with the small delay on the commissioning project due the Reactor vessel schedule change.

Last Updates of the Company

According to the last updates of the company there were some delays as described as following. We believe that those delays have already been factored into the 35% SP correction.

The Stock price has risen 52% within the last 52 weeks, with spikes of 359% in January 2021, followed by another spike of 120% in October 2021, which the stock price has reached as high as $1.75, near the highs of January in which the stock has reached $1.80. With the hype for reduction of fossil fuel and world wide commitment for net zero of emissions by 2050 from various countries, Hazer’s Hydrogen project has caught a lots of attention from investors helping the SP to pump.

We have managed to trade the stock in October together with some VIP members, locking in over 40% profit in the trade.

SP is currently sitting 11% below the SMA 9 which give us a techncially fair or cheap price entry.

Provided the company complete the development forecasted for 2022, we believe plant will be the milistione for Hazer to start talking about offtake agreements as potential clients will be able to test its Hydrogen and Graphite output.