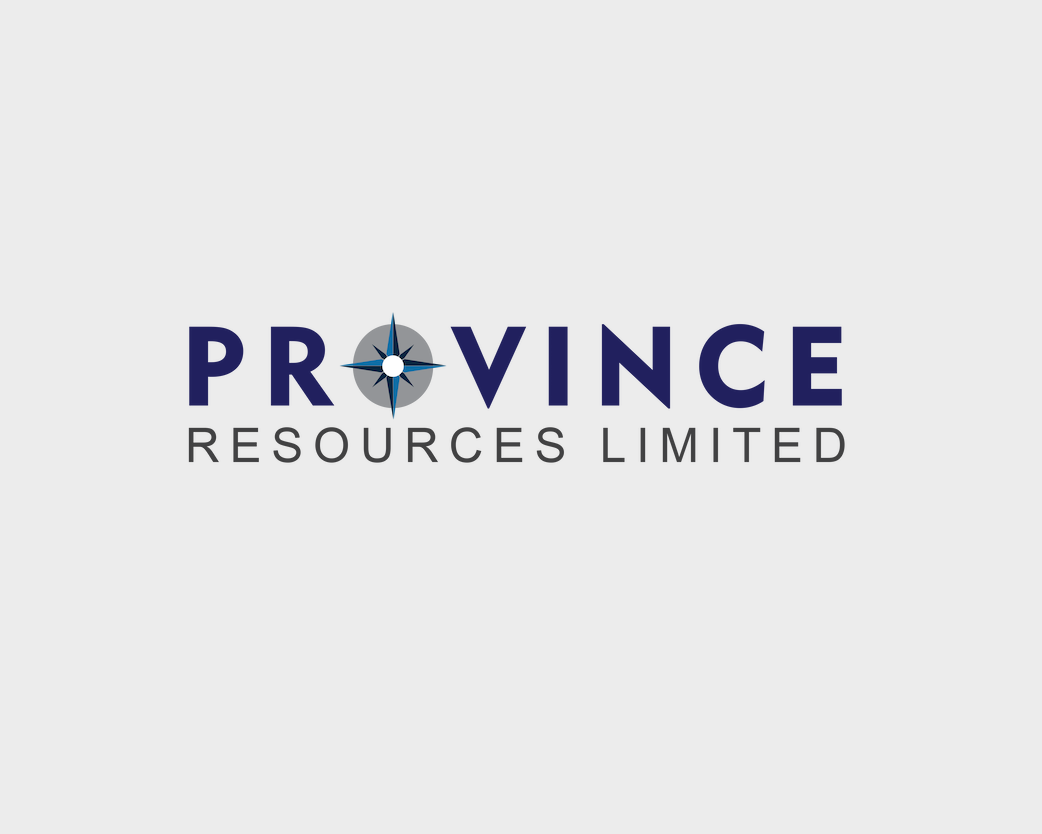 The Company aims to take advantage of the growing usage of these commodities in the growing green energy market.

Furthermore, Province is investing the world class wind and solar resources of the Gascoyne Region at the HyEnergy Project, located within close proximity to key infrastructure such as the Dampier Bunbury Gas Pipeline, which may provide potential for the establishment of a Renewable Green Hydrogen Project capable of supplying domestic and international markets.

The company’s main focus according to the last investor presentation is Green Hydrogen. We always enforce anyone that is looking at trading or investing a specific stock, to understand the scope of the industry. If you don’t know what green hydrogen is all about, it worth looking at the following slide.

Province resources are focused on the Green way to produce Hydrogen Energy.

The HyEnergy Project is a potential ‘Renewable Green Hydrogen Project’ that is located in Western Australia’s Gascoyne Region.

✅ Company has already received Funding from Government on both a State and Federal level directed at developing the Hydrogen Industry include:

✅ Fortescue Metal has been potentially looking into hydrogen energy for their mines, provided that FMG owns a considerable amount of land around the project, Province resources could well benefit from a potential partnering or offtake agreement .

✅ Binding MoU with Total Eren, a potential partner to build the project.

Next Steps of the Project

The Gnama Nickel Project is located at the southern end of the Fraser Range, host to numerous recent nickel discoveries.

✅ Company recently announced that has lodged applications of Programme of Works for Air Core drilling activities at Gnama North.

The Stock price has gained momentum since February 2021, when it has risen 985% in 3 months, with correction of 40% and 11% and 20% we also saw multiple opportunities to trade with trading ranges as wide as 35% SP swings. The stock price is currently sideways, in consolidation phase and potentially looking at new highs as the company movers forward with Green Hydrogen energy project in WA.

✅ Descent momentum on the market for Green Energy.

✅ High Volume on the upside.

Entry details: (this area is restricted to VIP Members only)